We have a Asus Transformer Book and occassionally I use it for Android programming especially when I am at remote location (Desktop PC is still our first choice). Sadly, it only has 32GB on its first drive. Even after installing Android Studio and SDK on drives other than C drive, AS itself will still use C drive for cache and virtual drives.

In our example, we move some big folders of AS from C drive to D drive. The first step is to move Gradle compiler folder, which is pretty straightforward using GUI: 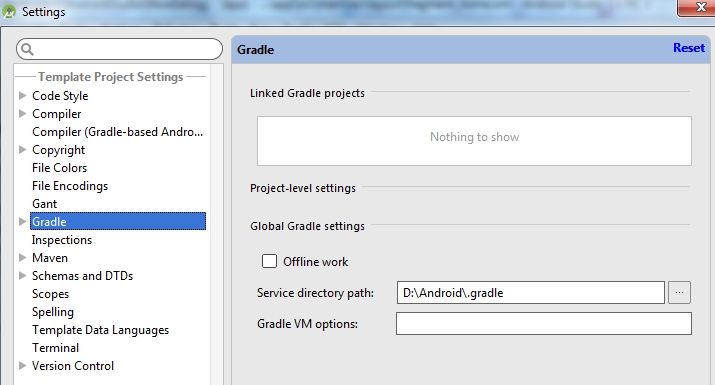 At this point, you may close Android Studio, move .gradle from C drive (usually C:\Users\yourusername\.gradle) to destination folder. Reopen AS. AS should be working fine and .gradle will not be recreated at C drive. 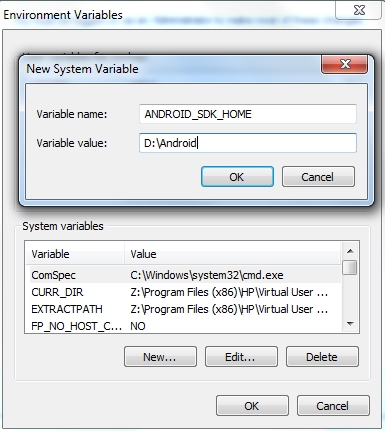 Our next step is to move .android folder containing virtual devices to other drive. This involves modifying PATH information in Windows environment.

Our last step is to move presumably cache folder for AS. This involves editing a text file of AS to tell AS to refer to custom location for cache folder.

​Re-launch AS again. Make sure .android, .AndroidStudio and .gradle folders are not re-created at C drive. Happy coding.

CheeWah (Waco) has more than 10 years working experience in IT fields, especially in software development and testing. Some of the key projects included software development and support for production/R&D, software test automation, and Search Engine Optimisation (SEO). He is a food lover and has a food blog at www.noweating.com. Little CPU acts as his IT knowledge sharing hub.